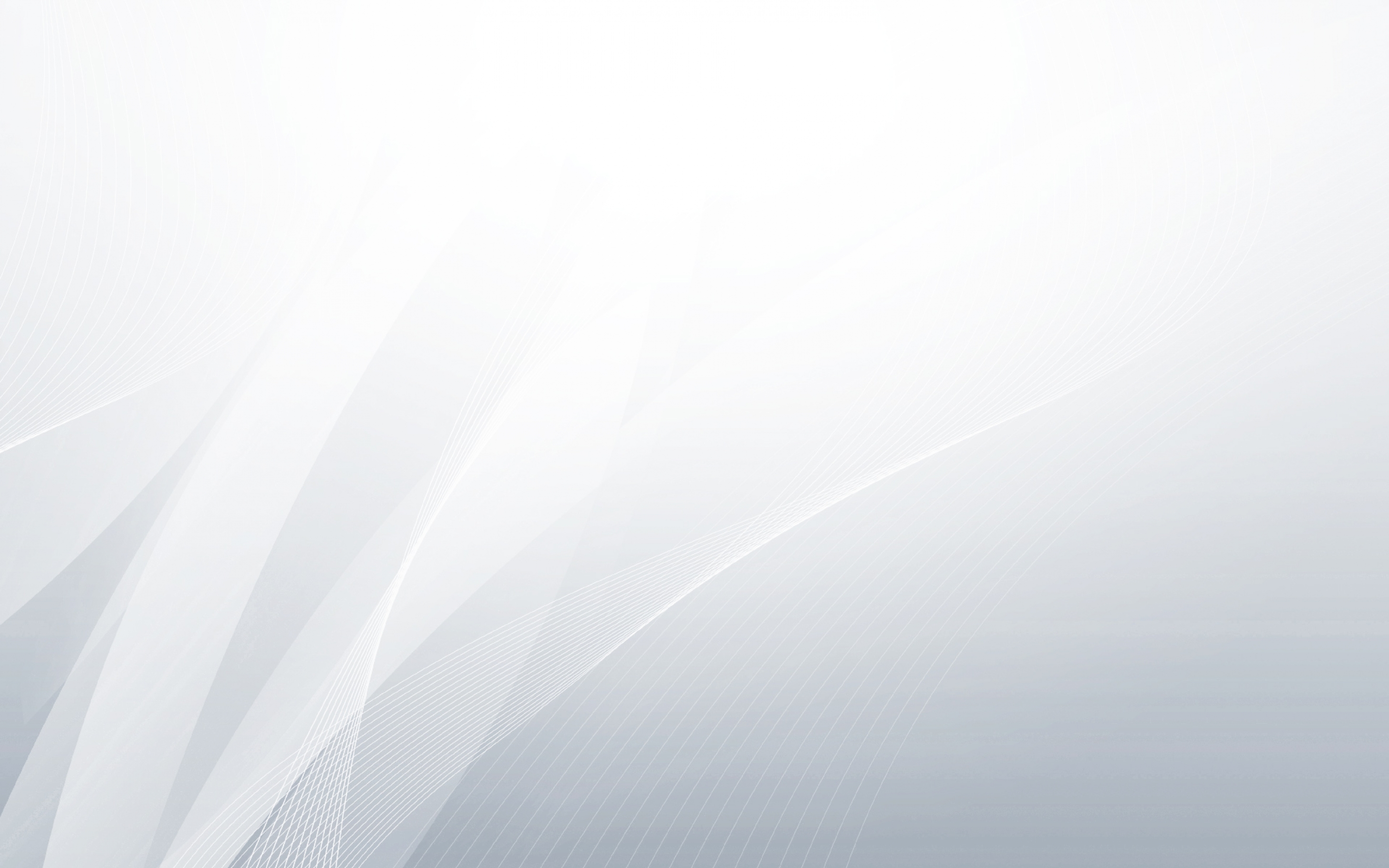 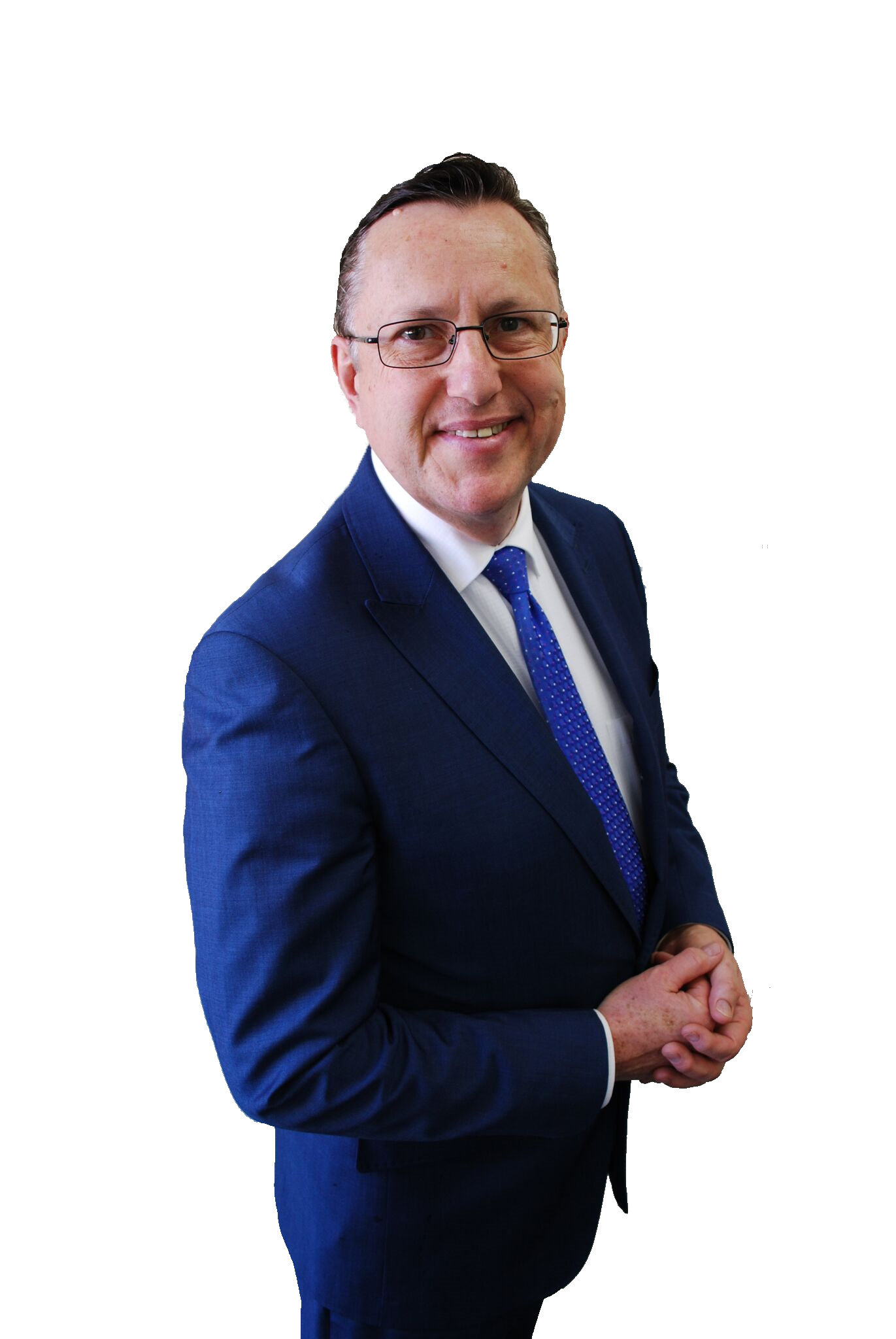 The Courts have stated that workers for app-based companies are generally recognised as employees. This is as opposed to contractors. The Australian Courts take this view whether you are in Australia or overseas.

However, this approach was challenged in the UK. This case involved two Uber drivers. It was decided that the Uber drivers were not independent contractors. They were instead employees. They are, therefore, entitled to the minimum wage, paid breaks, holiday and sick leave. Similarly, in the USA, it was determined by the Labour Commissioner of the State of California that Uber drivers are employees and not contractors.

What will the Australian Courts now say?

In 2017, the Australian Fair Work Commission (Commission) held that Uber drivers are independent contractors and not employees. This is in stark contrast from the UK and in the USA. The Commission stated that:

1. Uber drivers lacked the work-wages bargain (this is fundamental to an Australian employment relationship)

2. after accepting the driver, Uber made no payment to drivers for work

3. while Uber controls the fares the drivers’ charge, this is not an overwhelmingly strong factor to suggest an employment relationship.

The importance of determining the employment relationship

In Hollis v Vabu Pty Ltd (2001) 207 CLR 21, the High Court of Australia held that a bicycle courier who crashed into a pedestrian is personally responsible for compensation to the injured pedestrian. This was because the courier is an  contractor.

Conversely, the courier company is responsible for compensation to the injured pedestrian if the courier is an employee.

Contractor vs employees – it is not just about ‘control’

Consider the Australian High Court case of Stevens v Brodribb. It held that ‘control’ alone is not a sole criterion of an employment relationship. Instead, the High Court also considered the:

Keeping up with the post-Uber world, the Court also considered the ‘right of the Employer’ to:

On the other hand, the criteria to establish that an individual is a contractor are the following:

However, none of the above factors was themselves conclusive nor was the list exhaustive – rather it was merely a guide. The terms and terminology of the Independent Contractors Agreement is important to determine whether there is an employment relationship between the parties.

Disguising your employee as a contractor – sham contracts

Section 357 of the Fair Work Act prevents an employer from disguising an employment relationship as a contracting agreement. The section prohibits employers from misrepresenting the true nature of an individual’s employment status.

The same housekeepers carried on the same work as before. But with the exception that they are paid by Contracting Solutions rather than Quest. The Ombudsman held that this conduct constituted a breach of Act’s sham contracting provisions. As Gray J in Re Porter:

“The parties cannot create something which has every feature of a rooster, but call it a duck and insist that everybody else recognise it as a duck.”

The Contractor vs Employee 5-way test:

Test yourself: are you a contractor or an employee?

Mr Kaseris worked as an Uber driver from 29 August 2016 until 11 August 2017. His service agreement was terminated for poor passenger ratings. He applied to the Commission seeking an unfair dismissal remedy. Uber rejected Mr Kaseris argument as he was not an employee within the meaning of section 386(1)(a) Fair Work Act. The Commission agreed. It held that the relevant indicators of an employment relationship were absent. The application was dismissed. Uber won.

Deputy President Gostencnik followed the multi-factorial approach in Stevens v Brodribb. The Court held that the totality of the relationship indicated that Mr Kaseris was a contractor, not an employee. Some of the relevant indicia were:

Having satisfied all of the above indicia, it was held that Mr Kaseris was an independent contractor, not an employee. The Commission looked at all these factors and weighed them accordingly.

Distinguishing the Uber drivers in Australia and the UK

The UK Uber case of Aslam v Uber [2017] IRLR 4 (ET) held that Uber drivers are employees. This is for the purposes of the Employment Rights Act 1996 (UK) (ER Act). Although the operation of Uber in Australia and in the UK are similar, the definition of “worker” in UK’s ER Act is broader and it encapsulates some contractors. The UK definition of ‘worker’ as per section 230 of the ER Act is as follows:

(a) a contract of employment, or

(b) any other contract, whether express or implied and (if it is express) whether oral or in writing, whereby the individual undertakes to do or perform personally any work or services for another party to the contract whose status is not by virtue of the contract that of a client or customer of any profession or business undertaking carried on by the individual…

According to Deputy President Gostencnik, the UK Uber driver case fell within the extended definition of worker under section 230(3)(b) of the ER Act but not section 230(3)(a).

Using the multi-factorial approach in determining the employment relationship is not straight-forward. There are still contentious issues that are far from settled. It can be very difficult to determine whether you or your workers are properly classified as independent contractors or employees. Whether the business that engage contractors is traditional or under the gig economy business model, the courts and the commission will look beyond the contractual description of the relationship and into the real substance of the relationship.