Replace a Company Constitution on our law firm’s website

Congratulations you are about to replace a company constitution on our law firm’s website. Build everything you need including:

For the constitution update, ASIC requires nothing from you

Do not send a copy of the new constitution to ASIC. There are also no ASIC fees when you update company constitution.

As we have drafted the update, each shareholder signs to give their consent. Can’t get every shareholder to sign? Please call.

Companies are governed by:

* a constitution (recommended), or
* replaceable rules

We often review a company incorporated on a non-law firm’s website. To ‘save time’ the non-law firm website adopts replacement rules for:

However, both of these companies must have a constitution.

Replaceable rules (from the Corporations Act 2001) provide a basic set of rules for your company. They are not good. Few accountants, lawyers or advisers recommend them.

Replaceable rules are less than the bare minimum. There are many additional powers that a company should have. These are only found in a constitution.

Replaceable rules change at the whim of the current government. While the changes may benefit ‘society’, they may not be in the best interests of shareholders. In contrast, shareholders amend constitutions anytime.

The constitution you are building updates your company’s internal rules and procedures. It fully complies with the new changes to the Corporations Act. The eight benefits are:

In 2010, the Australian government amended section 254 of the Corporations Act. This section governs how dividends are paid.

Before 2010 dividends are only payable from company profits. Now a company can declare dividends if:

1. its assets exceed liabilities; and

2. the payment is fair and reasonable; and

3. the payment does not materially prejudice the company’s ability to pay its creditors.

Under old constitutions, you are not able to pay dividends. Insolvency specialists pursue this argument. They challenge all dividends paid since 2010.

Share buy-backs allow companies to buy back its shares from shareholders. In Australia, there are five types: equal access, on-market, employee share scheme, selective buy-back and minimum holding. Replace a company constitution and ensure the legality of the buy-back.

The new constitution allows the company to issue preference shares under Australian law.

Before 1995, two directors are required. This was a disaster for asset protection. Both directors go bankrupt along with the insolvent company.

Asset protection is having no assets in a risky person’s name. Instead, assets are in the safe person’s name. For a couple, this is the ‘man of straw and the woman of substance’.

Owe money to the ATO for PAYG or superannuation? All directors are liable automatically for these ATO debts.

The Law Simplification Act 1995 (Cth) reduces the minimum number of directors from two to one.

Now, most companies have a single director. Only one person goes down if the company is insolvent.

The new constitution you are building allows you to have a single director.

As stated above, only a single director is required. However, there are over 27,000 Memorandum of Articles of Association and 59,000 constitutions that still require two directors.

We review brand new company constitutions incorporated on non-law firm websites. Many still require the company to have two directors.

What if your rules say two directors – but one wants to resign? You lodge the correct form with ASIC to resign as a director. ASIC accepts the form. However, the resignation is void. This is against a company liquidator and a trustee in bankruptcy.

To rectify, update your company rules.

A company with insufficient officers breaches the Corporations Act 2001. You suffer penalties and are prosecuted. Get a Division 7A Loan Agreement with the update. This is part of the constitution. It works existing and new members.

A company seal (corporate seal or common seal) is a stamp. Many Constitutions require all documents signed by the company have a ‘seal’. No seal is required under the Company Law Review Act 1988 (Cth).

If your rules require a seal then a deed signed without a seal is invalid. Our new update gets rid of the requirement.

Four faults in old Constitutions and Memo & Articles of Association

Many constitutions require AGM. If you fail to hold the AGM, your company is in breach. This is for both taxation and insolvency laws. The law no longer requires an AGM for Pty Ltd companies. Our new update gets rid of the requirement.

2. Only do as permitted

stating a ‘list of objects’. This is the purpose of the company. E.g. ‘sell fishing tackle and retail’. What if your company now does something else, such as acting as a trustee of a doctor surgery? Then you break the law. Your company is acting ‘ultra vires’. It is acting outside its powers. Again, your company is non-compliant. Legal Consolidated’s Constitution allows you to do anything a human can do – and more.

3. Two directors go bankrupt, instead of one

requiring two directors. As stated above, the laws have changed. You now only need one director. It is safer to only have one director in case the company goes insolvent.

4. Perform out of date and illegal actions requiring illegal actions. Instead, update the company constitution to allow these correct powers:

* exercise corporate powers
* issue and allot shares
* not avoid liability (a very strange requirement)
* transfer shares
* vote and proxies
* appoint directors and company secretary
* conduct general and director meetings
* sign bank documents, loans and mortgages (however this may be useful because banks often cannot enforce a loan made by a company that is still working under the old Constitution or M&A)
* no longer require a company seal

For more legal advice telephone us. We are a law firm. We can help you answer the questions to replace a Company Constitution.

Build a Division 7A Loan Agreement

ATO says ‘loans’ to a company was not a loan

How to build a document:

and enter your credit card details.

Telephone us anytime if you need help in answering the questions.


Welcome to our law firm

Build your legal documents on a law firm's website:

Only a law firm provides the above protection.

We offer a 100% money back guarantee on every document you build. 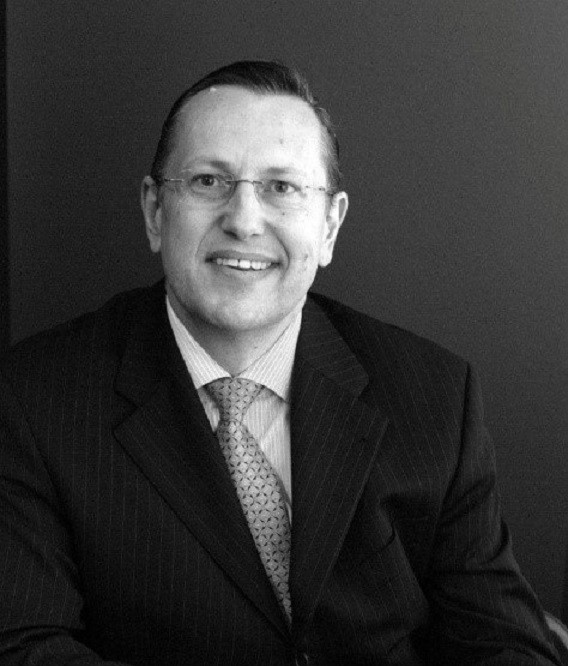 We offer a 100% money back guarantee on every document you build.

Only a law firm provides the above protection.

We are Australia's only law firm providing legal documents online. Benefit from: